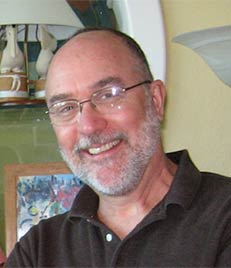 Over the past 35 years, Peter has taught in Vermont elementary, middle and high school settings, as well as serving as principal at each level.He earned an Ed.D. from the University of Vermont’s College of Education and Social Services.

Peter is on the faculty at the graduate school of the University of Vermont in Burlington, as well as Saint Michaels’ College, Colchester, Vermont, where he teaches a variety of classes to aspiring principals.

In addition, he has represented Vermont principals on several state-wide projects including the Vermont High School Completion Task force (Act 176) and the Vermont Civic Involvement and Service Learning Advisory.